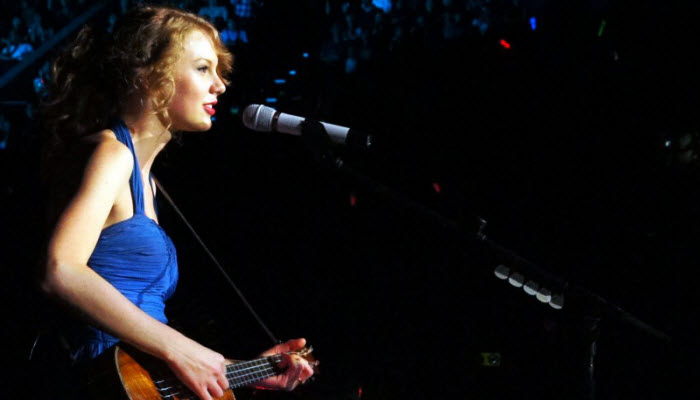 Heavy metal fans will probably recognize the name Jason Newsted, who was the bassist for legendary band Metallica for 15 years.

After his departure from the group, he joined thrash metal act Vovoid, then became a part of Ozzy Osbourne's touring band.

Now, the talented musician has created his own band, simply titled Newsted, with their debut LP Heavy Metal Music officially in stores now.

Joined by Staind guitarist Mike Mushok as well as members Jesus Mendez Jr. and Jessie Farnsworth, you might not think that these heavy-metal-loving dudes have the time to fill out our cute & quirky My Musical Mind surveys, but it's quite the opposite: they were happy to let us take a peek into the inner working of their musical brains... 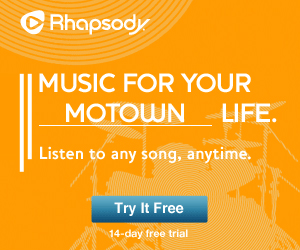