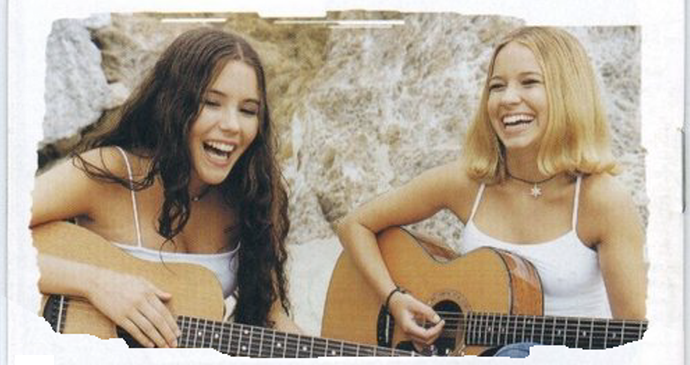 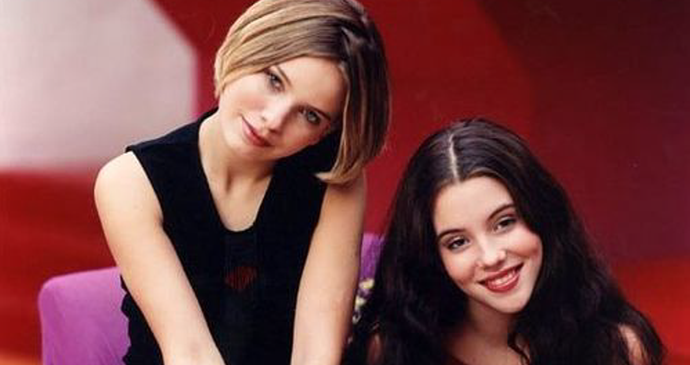 They released three albums under Warner Music Norway: Shades of Purple, The Big Room, and The Day You Went Away: The Best of M2M, a greatest hits album released by their record label after they disbanded.